PLEASE NOTE: These plans were refused planning permission in March 2021. Until the council shares their new plans with us, we will leave the previous plans on our website.


The following information was taken from documents within the planning application submitted on Ealing's website on 4 June 2020. The information below serves as a summary. Some of the images have been annotated to provide more information. For more details or to access the planning documents, please use this link.

​The proposal includes a new leisure centre along with a large housing development depicted in the images below.  Towers A and B will be the affordable housing, and towers C,D,E and F will be market sale. 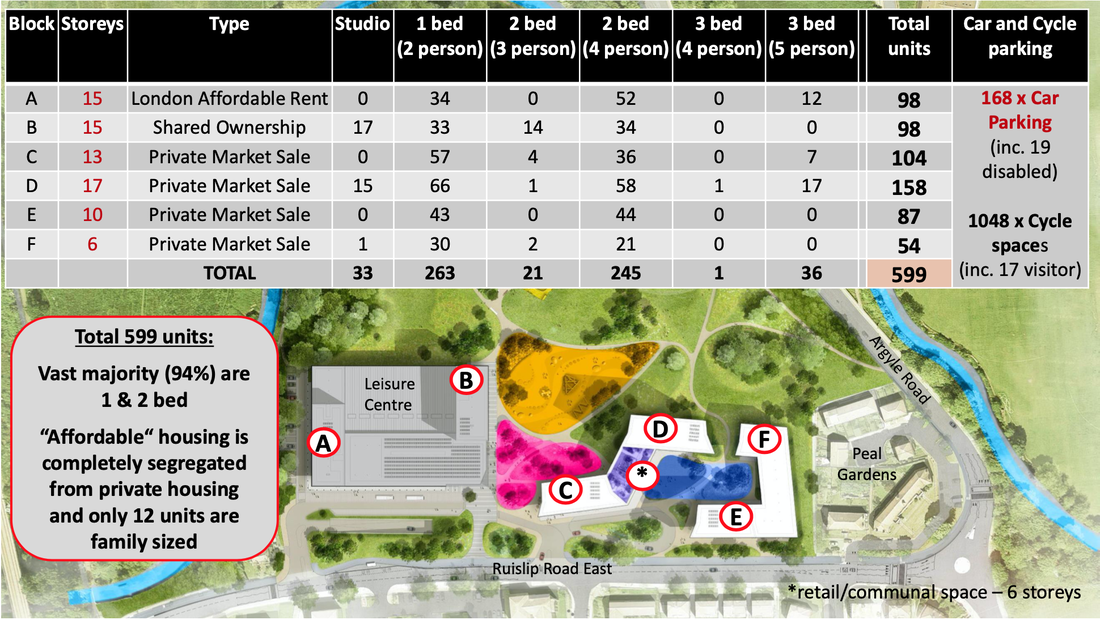 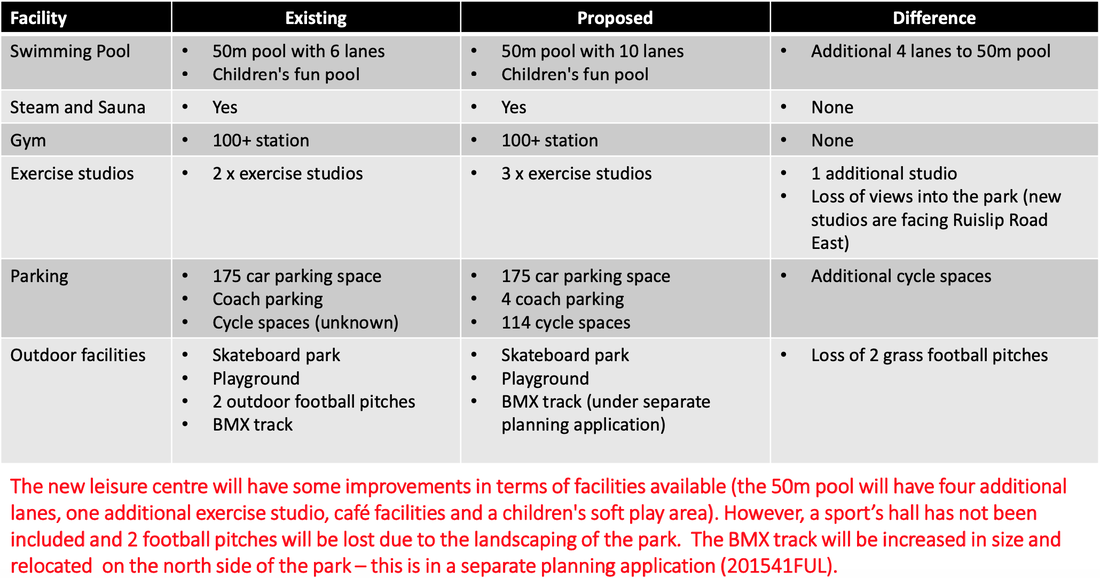 The following timeline has been taken from the planning application. This timeline assumes an approval is given in December 2020 and there are no construction delays for the duration of the project. (If a new timeline is provided, we will publish it however nothing has been communicated yet.) 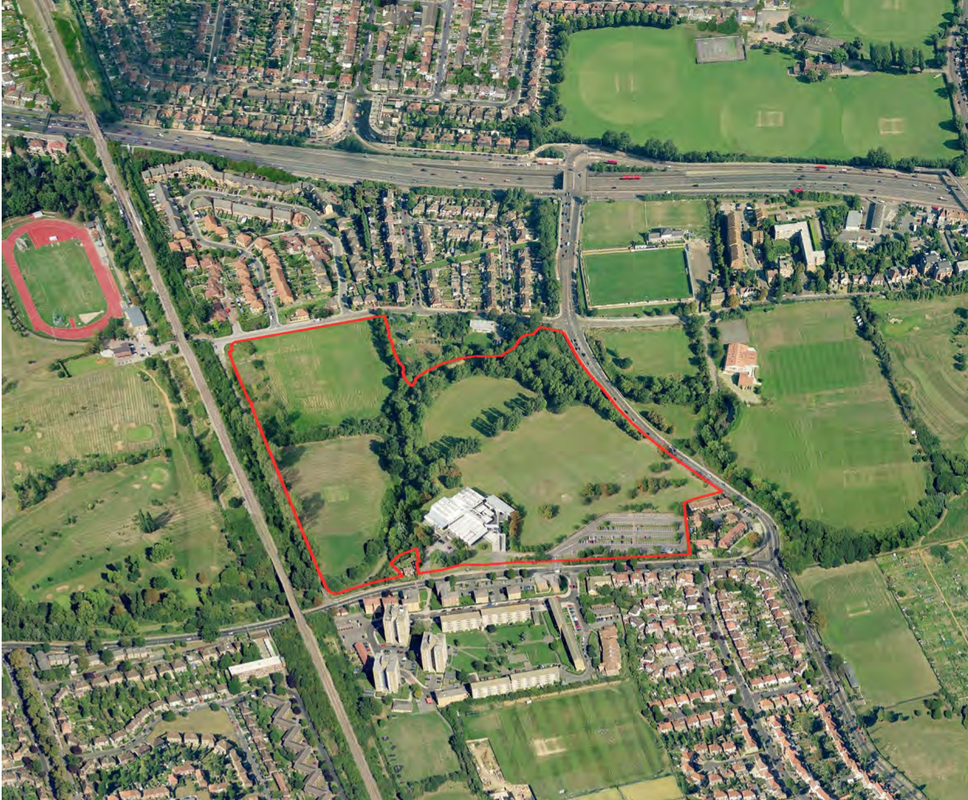